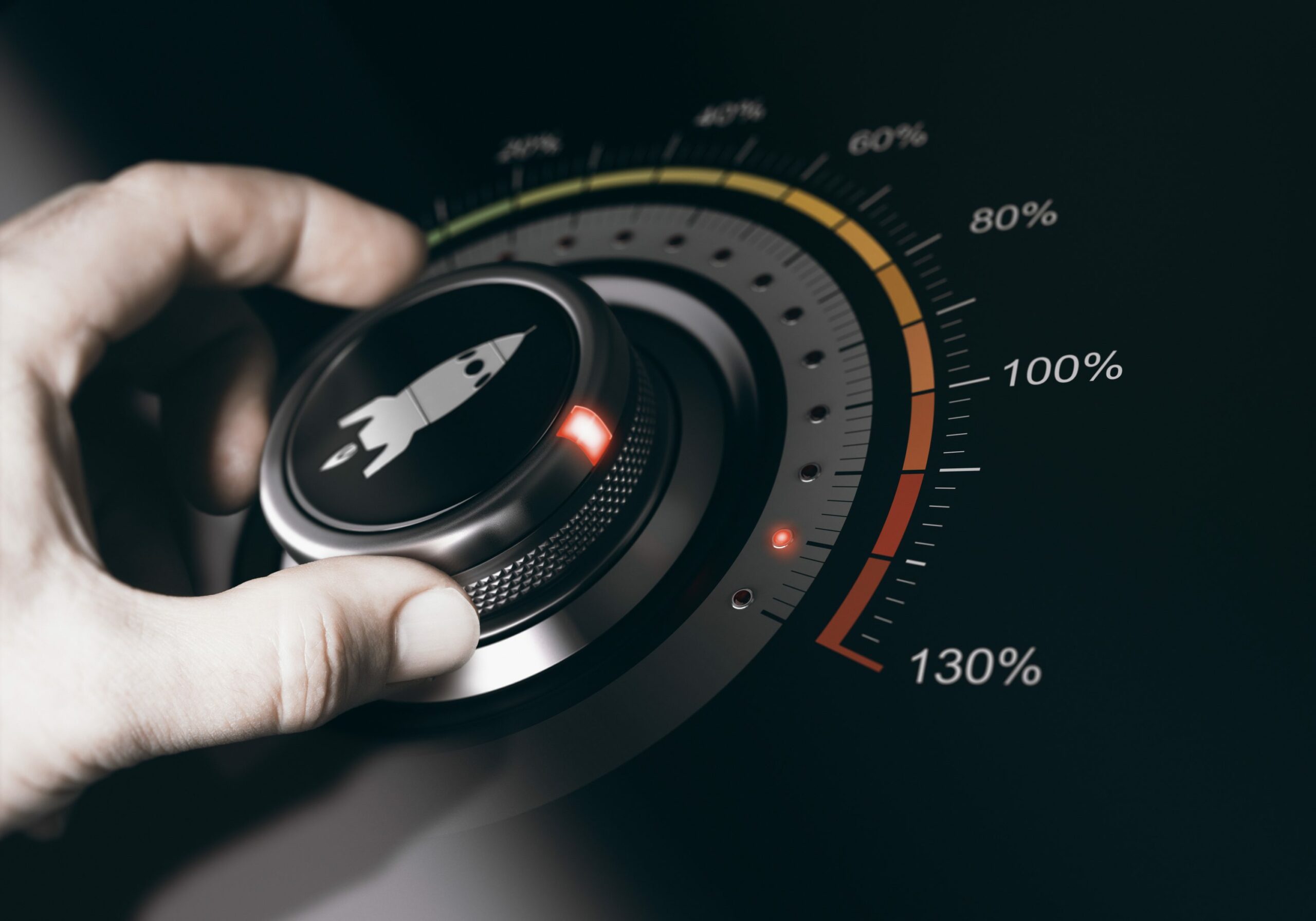 Overclocking is so pervasive that CPU, RAM and motherboard manufacturers cater to it. Modern CPUs are smart enough to self-throttle if they reach a critical temperature, making it safer than it once was. Further, power-saving technologies such as core parking and frequency scaling help resist thermal build-up. Given this, you can probably get away with overclocking, to a point, and likely can take it farther than you should!

It is not unreasonable for gamers and PC enthusiasts to overclock their systems. Although few games have a CPU bottleneck, when the CPU is utilized, you want it to be as fast as possible. However, since that CPU use typically occurs in bursts, systemic problems with an overclock may never manifest during normal use.

This means that you can overclock a system to the point where it is not actually stable, but you don’t see those problems manifest in everyday use. The lurking stability problems can be anything from thermal throttling, resulting in lower performance, to crashes and BSODs.

Overclockers should weigh their decision to do so. The marginal gain in performance comes at the price of a potentially less consistent and reliable system.

Those that insist on over-clocking should run thorough stress tests. This would include multiple types of sustained loads. A properly configured PC should be able to withstand a full CPU and GPU load indefinitely, without thermal throttling. I recommend each stress test be run for at least 12 hours.

After these stress tests, you can be more confident in the stability of your overclocked hardware. Even so, you should not be 100% confident. If you do experience unexplained crashes or BSODs, overclocking should be removed until you’ve verified the issue also occurs at stock frequencies.

Overclocking can be useful and fun, but be sure to do it right and don’t skimp on the stress tests, else you may end up with more headaches than it’s worth!