Please visit The Firmware Mod Kit on Google Code. These docs may no longer be accurate.

Although this kit completely automates the process, it is also useful for those who need a handy collection of utilities to manipulate firmware images. The following utilities are included in this kit, along with scripts to automate their use:

Tools/changes unique to this kit

This kit doesn't just collect existing tools, it also offers new ones and modifications to existing ones. Custom code currently is:

ASUSTRX - Modified to allow '-b' switch to force segment offsets (needed for some devices, like the WL-530g).
CRCALC - A new tool to re-calculate and patch the checksum fields for common firmware headers. Currently TRX and uImage headers are supported.
UNTRX - A new tool to extract the contents of a TRX image into its component parts.
UNSQUASHFS - Custom blend that supports extraction of 2.x squashfs images. This tool wasn't officially made available until squashfs 3.0, so up until now it wasn't available for 2.x images.
WRT-VX-IMGTOOL - A new tool to view, extract, build, and fix VxWorks compatible firmware images for the WRT54G(S) v5 series.
SPLITTER3 - Custom file splitter for certain types of linux firmware images.

II. Why is this useful?

III. Where to get the kit

The best way to download and use this kit is to check out the sources from the repository. The automated scripts all automatically build the executables, and the sources. It is easy as downloading something and using it that way. Also, if you are unable to use a simple SVN checkout, then it is likely that this kit is a danger to you because it is for advanced users.

To anonymously check out the firmware-mod-kit:

All of the many OpenWrt packages should work with OpenWrt images and many other firmware images.

An old (2009) specific collection of DD-WRT packages for use with the kit: http://www.bitsum.com/files/ddwrt_packages.tar.gz .

I've worked to make sure the requirements are low enough for anyone to use this kit. However, to reduce distribution costs and better represent the multi-platform capabilities of this kit, the binary tools in the kit do automatically build themselves the first time you run one of the scripts. Any machine set up to build anything C or C++ on the machine will probably be ready. The few requirements are all basic items that everyone has easy access to:

OS/X is not supported at this time. The kit is probably not far from compatibility, but easier to just install a linux VM.

Any TRX style firmware image format should that uses squashfs-lzma as a root file system work fine. Firmwares that use regular zlib squashfs or unsupported file systems will work if the steps that extract the file system and rebuild the file system are tweaked.

The kit can build firmware images for the following devices, amongst many others:

The kit is known (or thought) to be compatible with the following firmwares:

* Even if the kit doesn't automatically support the firmware or device you want, you can manually use the tools inside to manipulate many firmware images, or request support be added.

The procedure of calls is:

Simply run extract_firmware.sh with the following parameters. You must run this tool from inside the directory it exists in.

It doesn't matter which firmware image you supply, i.e. for a WRT54G or an ASUS WL-500G. These images are usually all the same and differ only in the header format. The rebuilding process will create images for the various models.

B. Making changes to the firmware's file system

Modifying the firmware is simple. The file system is stored in the working directory you supplied to extract_firmware.sh. Here are the subfolders of this directory:

rootfs/
This is where the file system is. Make modifications here.
image_parts/
This is where intermediate files are stored. If you need to replace the kernel (not at all recommended), you can do so by replacing the appropriate file here (usually segment2).
installed_packages/
If you use the ipkg_install.sh tool, this is where packages you've installed after firmware extraction will reside.

One can manually change the files in rootfs and/or use the automated package scripts.

In compliment to manually making changes, one can use pre-built IPKG format package files with the ipkg_install/remove scripts. Although not all will work and a repository for packages verified to work has not yet been produced, many packages work just fine.

Packages are pre-built collections of files pertaining to a set of software. OpenWrt and DD-WRT both use packages, and most are cross-compatible. These packages are stored in a tar/gzip archive of a pre-defined structure that includes some control files. You can extract and copy the files manually, or use the ipkg_install.sh script included with this kit. For a list of some of the available packages (not all may work), see http://downloads.openwrt.org/whiterussian/packages/ and http://ftp.selfnet.de/pub/openwrt/backports/rc5/ . We are currently in the process of compiling a set of packages known to be good for DD-WRT ... to help in this matter please visit here.

For information on how to create IPKs, see the IPK Creation Kit.

some_package-1.2.5.ipkg would be the filename of the package.
working_directory is the same working directory you supplied to the extract_firmware.sh script.

A script, ipkg_install_all.sh is also available to install an entire folder of packages.

The collection of installed packages will be stored in working_directory/installed_packages .

To remove packages there is the ipkg_remove.sh script.

some_package-1.2.5.ipkg would be the filename of the package.
working_directory is the same working directory you supplied to the extract_firmware.sh script.

A script, ipkg_remove_all.sh is also available to install an entire folder of packages.

The collection of installed packages stored working_directory/installed_packages will be updated to reflect the change if successful.

Rebuilding the firmware is as easy as extracting it. Use the build_firmware.sh script to automate the process.  You must run this tool from inside the directory it exists in.

- output_directory is the path to which the created firmware images should be stored. If images already exist here, they will be over-written. Firmware images for various models will be emitted (these images are all the same but have different header patterns so they are accepted by the target models).
- working_directory is the working directory supplied to extract_firmware.sh.

If extract-ng.sh was used to extract the firmware image, build-ng.sh must be used to rebuild it:

There are a few things to watch out for when modifying firmware images. If you make reasonable changes these problems will probably never affect you. Be warned, this section may be technical in parts.

Currently, the maximum firmware image size supported by this kit is 5,898,240 (0x5A0000) bytes, but can be adjusted through the "-m [size]" parameter of the asustrx tool.

! This section is very much a work in progress !

Note: Case insensitivity doesn't always cause problems, especially if the file system preserves case ok. It depends on the firmware and version. Most of the time for DD-WRT as long as a case preserving file system is used as a working directory, all should work fine.

These solutions apply to those using CYGWIN, or some other environment that may not have a case sensitive file system by default. Linux users typically do not have this problem since EXT2 and EXT3 file systems are case sensitive.

WARNING: THESE ARE IN EARLY STAGES OF TESTING AND MAY NOT WORK.

The authors and maintainers of this kit are Jeremy Collake (db90h) and Craig Heffner.  Special thanks to Solarflare, TexHex <floh@fbesser.de>, and others.

If YOU would like to contribute to this kit, send me an email at jeremy.collake@gmail.com or visit the current project hosting at http://code.google.com/p/firmware-mod-kit/ . Developers are welcome.

This document (c)2006-2011 Jeremy Collake and Craig Heffner.
All Rights reserved. This document may be freely republished in its unaltered and whole form only. Alterations or partial publishing requires approval of creator(s).

This kit is free software; you can redistribute it and/or modify
it under the terms of the GNU General Public License as published by
the Free Software Foundation; either version 2 of the License, or
(at your option) any later version.

This program is distributed in the hope that it will be useful,
but WITHOUT ANY WARRANTY; without even the implied warranty of
MERCHANTABILITY or FITNESS FOR A PARTICULAR PURPOSE. See the GNU
General Public License for more details.

You should have received a copy of the GNU General Public License
along with this program; if not, write to the Free Software
Foundation, Inc., 59 Temple Place, Suite 330, Boston, MA 02111-1307 USA 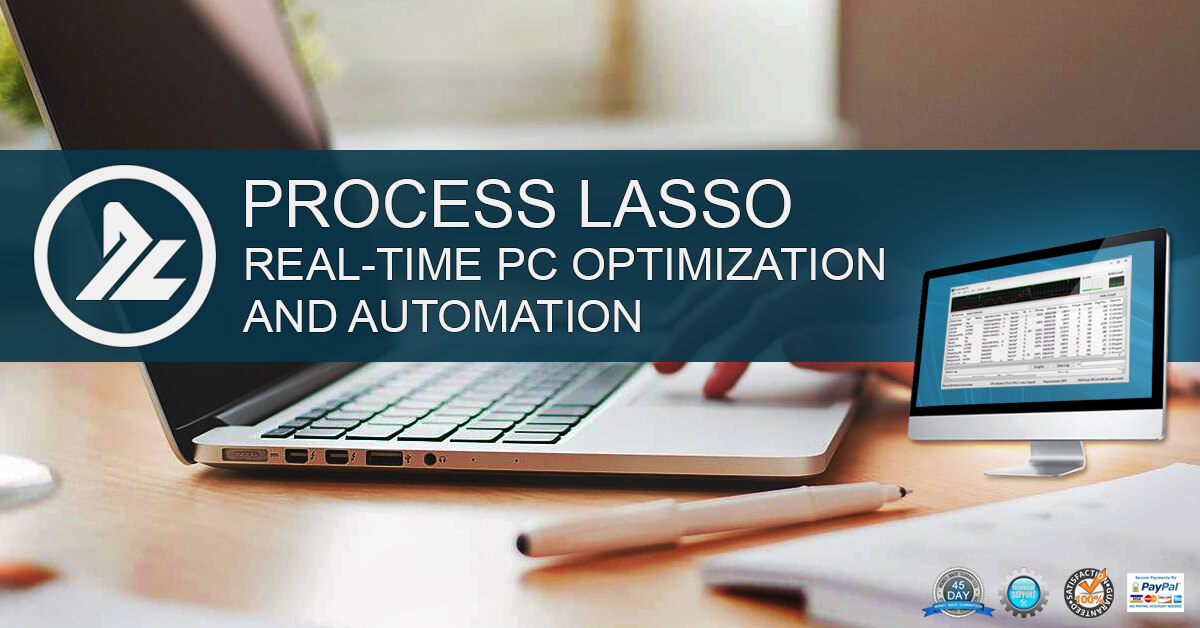