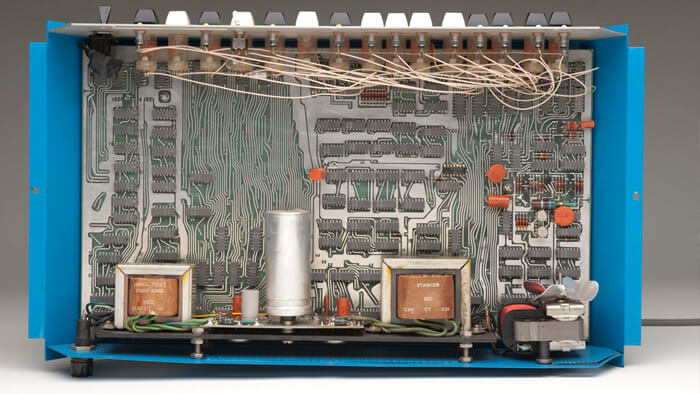 The below linked article, the subject of this commentary, tells us more of what we already knew… PC CPUs have long ended their rapid advancement stage. That isn’t to say they won’t quit maturing, we just won’t see the dramatic increases in performance that we’ve become accustomed to – at least without a fundamental paradigm shift (such as quantum computing, and let’s not assume that a given to be practical just yet).

The same thing happened to HDDs, before they were eventually ousted by SSDs. They just quit getting faster due to the physical limitations of the head mechanics. Hard drives got bigger though, and CPUs will absolutely grow more parallel (higher core count). The only problem is that much of our workloads are inherently single-threaded, so there’s only so much benefit to be gained for any common user scenario. That’s why it is already the case that our CPUs are lasting much longer than they once did.